For 30 years, Red Box has been the leader in developing voice software and working with our reseller channel to enable customers to unlock the most powerful data set in the world: Voice. 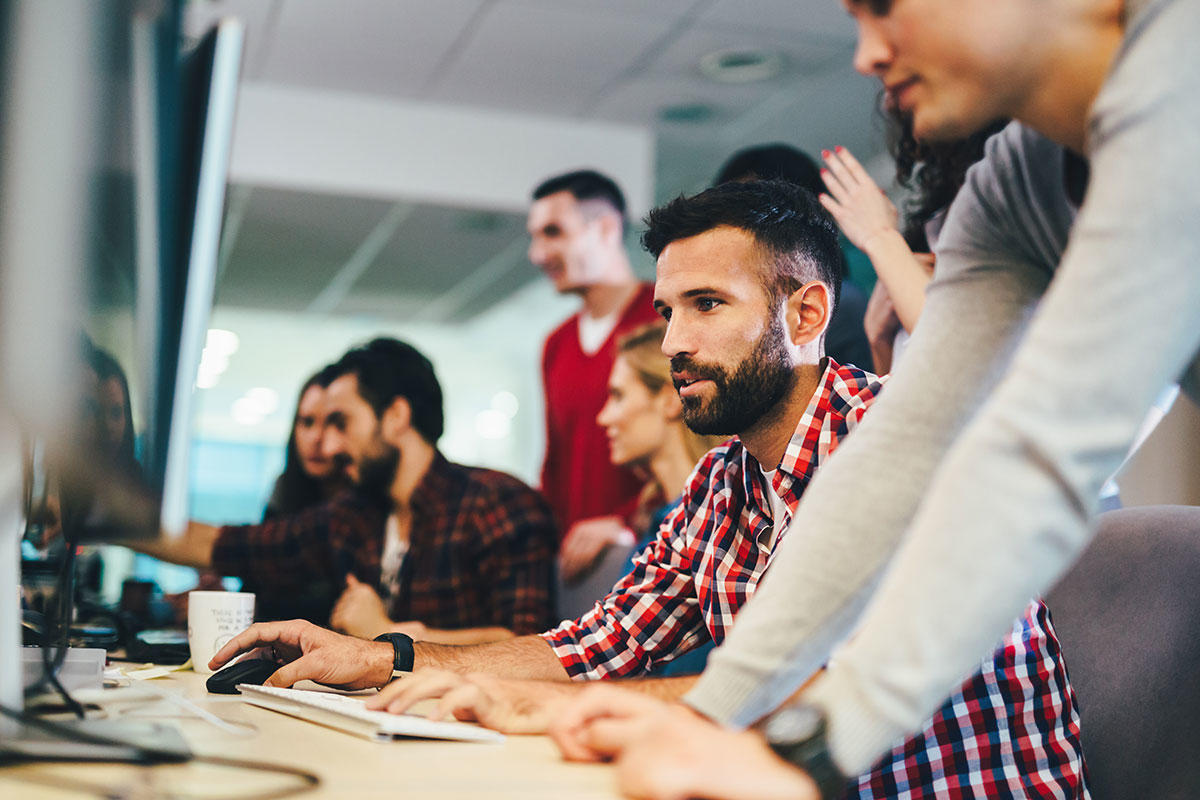 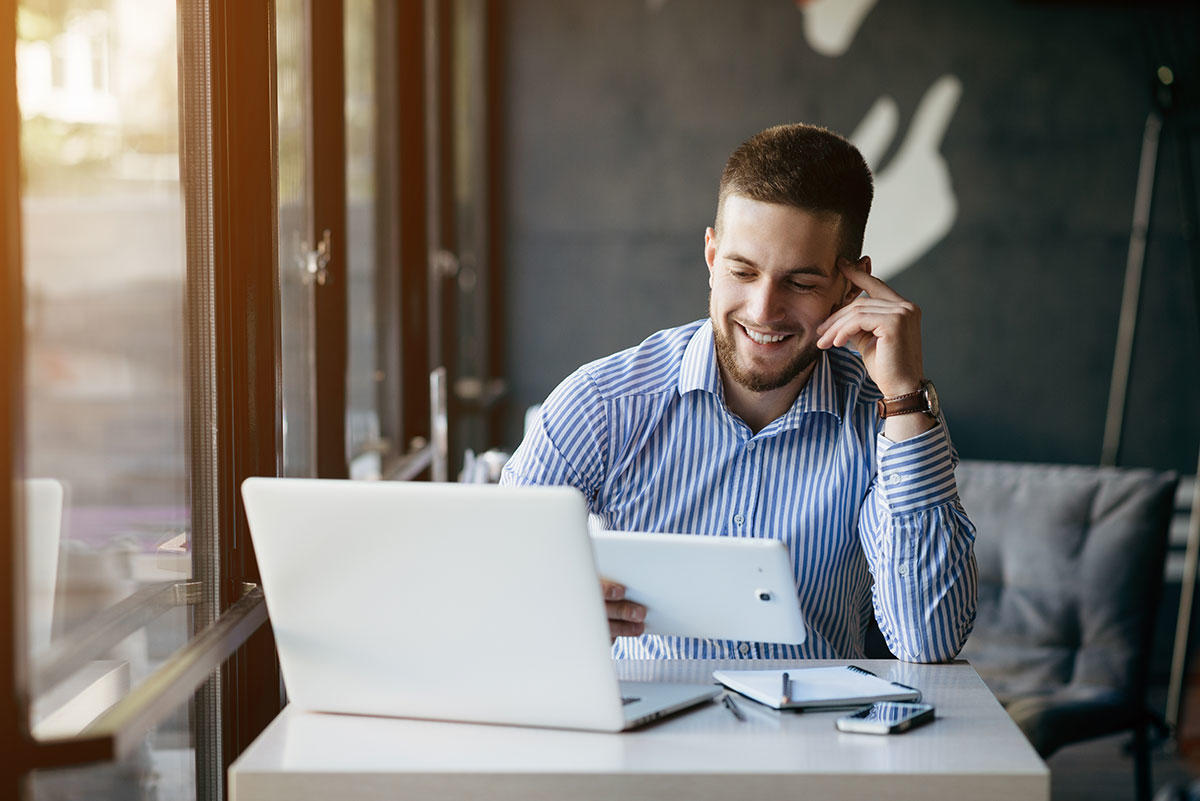 We are the world’s leading dedicated voice specialist and the only technology company capable of capturing all voice communications across global enterprises, SMEs, and across both new and legacy systems.

Our next generation voice platform captures and secures millions of calls daily, for leading organisations across financial, contact centre, government and public safety sectors and can be deployed in Cloud, Hybrid or on premise. 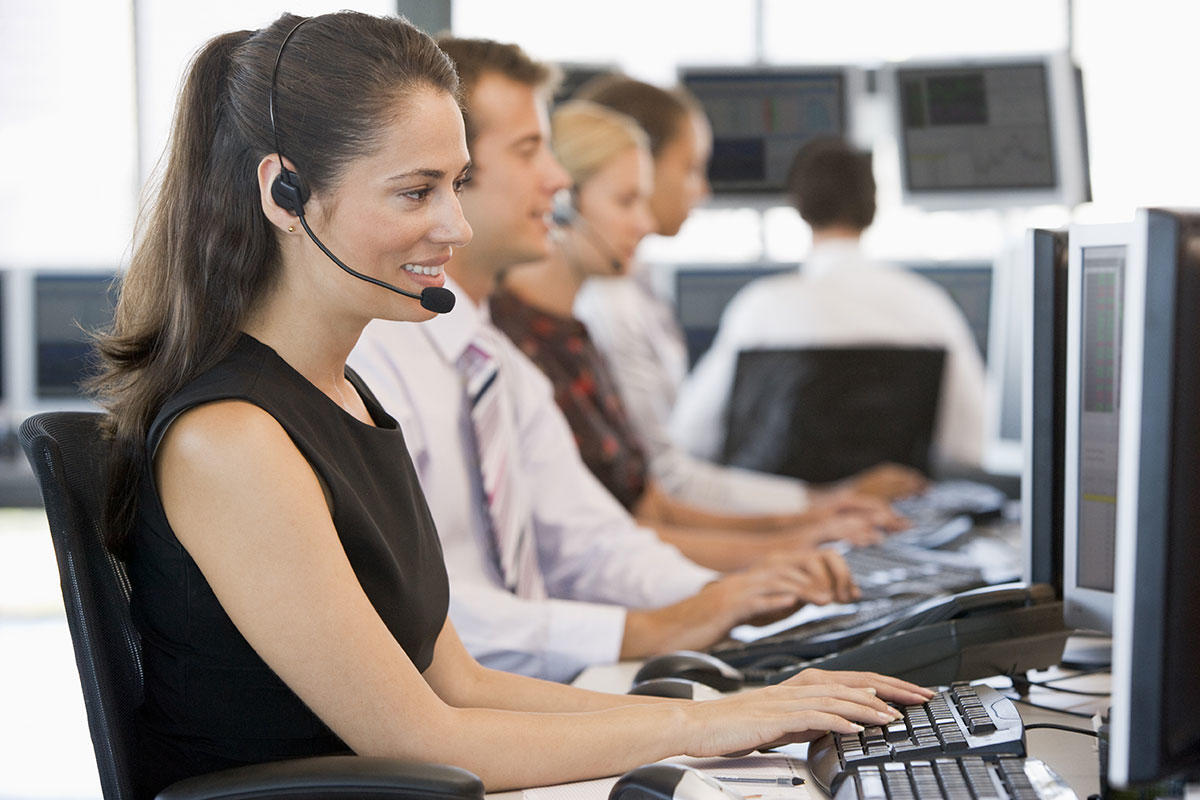 of the world’s top banks

“We believe our expertise, heritage and global reach uniquely positions us to support organisations as they move to a voice-first approach.”

From day one Red Box has had a single purpose:
capturing, securing and maximising the value of voice communications for our customers. 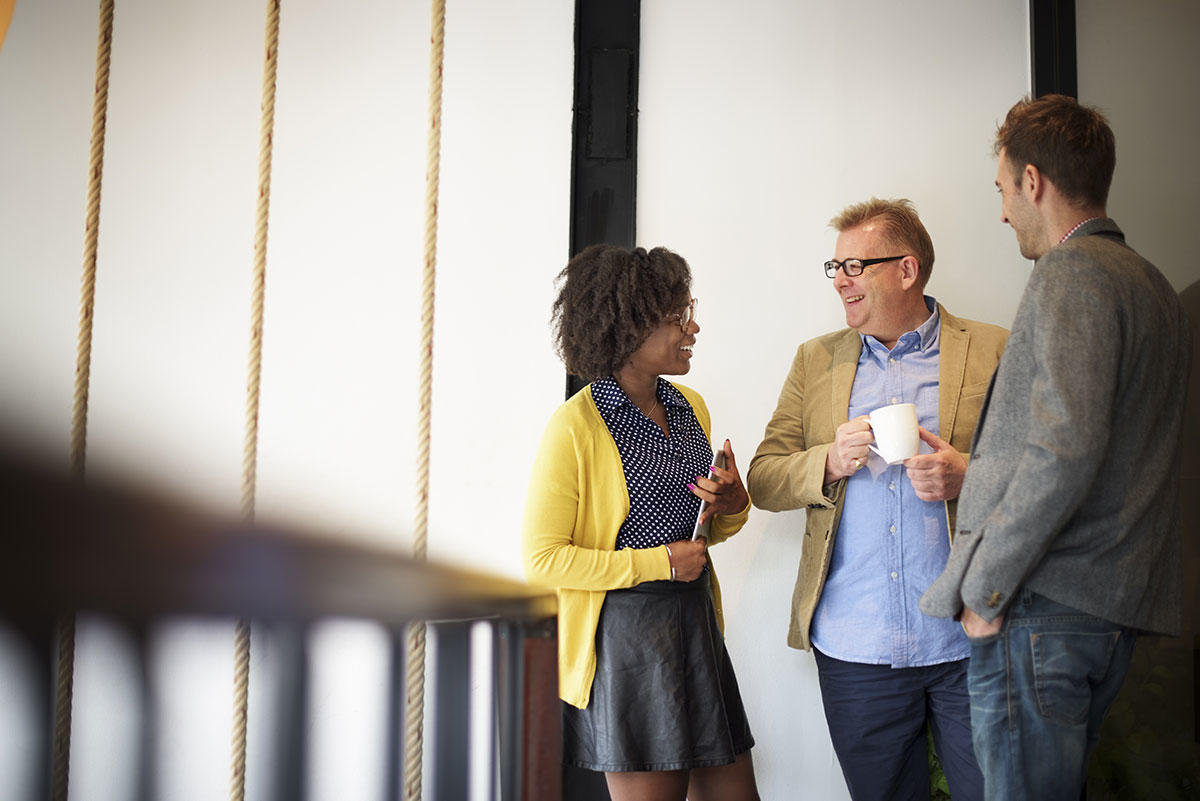 Each member of our executive team brings extensive experience and expertise to Red Box and are passionate about enabling customers to capture, secure and unlock the value of voice. Find out more about who they are. 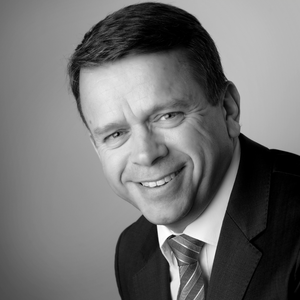 Since joining the company in 2016 I have worked to ensure Red Box continues to expand its global footprint and drive to develop solutions to meet the needs of customers.

Having worked in the software and financial services sectors for over twenty years my track record is in leading transformation and innovation.

Working with a variety of business, ranging from FTSE 100 companies to start ups, my global experience spans the USA, South Africa, Hong Kong and Germany.

Over the years my work has focussed on the customer experience and at Red Box I lead a team committed to improving competitiveness, productivity and efficiency with smart solutions for all our customers.

Outside of work I enjoy spending any spare time I have with my family and travelling as often as we can. 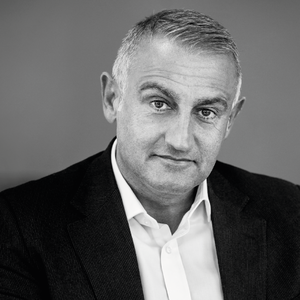 I have been part of the Executive team at Red Box for over two years now, I was previously Chief Architect for Avaya responsible for designing telephony and contact centres for many of the world’s largest banks followed by leadership of several of Dimension Data’s European business units and, more recently, was Managing Director for O2’s ICT & Digital business running Service Provider and Cloud Strategy. My background and experience is helping to drive forward our global partnerships and overall product strategy and execution.

I joined Red Box as COO in 2018, having previously worked here as consultant where I witnessed the enormous potential of the business. My focus is on delivery and service excellence and to help improve efficiency on the end-to-end business processes.

Before joining Red Box, I worked with and for organisations including Focus Solutions, Standard Life and Hewlett Packard and in 2003 I established a compliance consultancy and online training company. 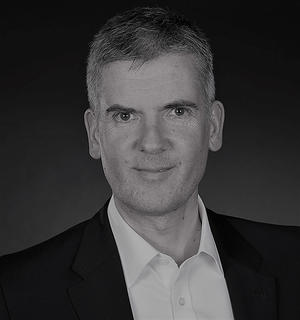 I am responsible for driving performance across all Global Channel Sales activities and have extensive senior commercial and operational experience across a broad range of business environments including start-up, turnaround and large US based corporations. I spent six years running the global commercial operation of a Danaher business and learnt extensively from their much-admired Danaher Business System (DBS) which I’ve continued to deploy in new businesses.

Prior to joining Red Box, I ran the global operations of a FTSE 250 engineering software business, AVEVA. During my career I have lived and worked internationally and travelled extensively, establishing and improving new and existing business performance. 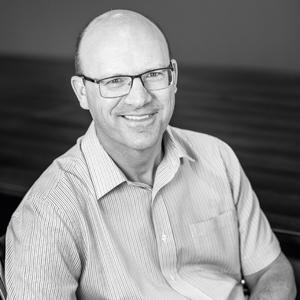 Andy joined Red Box five years ago and now oversees the company’s global financial strategy. After starting his career at KPMG, he has since held leadership roles in financial and management accounting, predominantly in the software development and manufacturing industries. Previously held roles include Financial Controller of Omnibus Systems, Finance Director Playout Automation at Miranda Technologies (following their acquisition of Omnibus in 2010), and European Financial Controller at DS Smith Plastics.

Red Box Recorders (originally named Origin Data Realisation) was founded and developed a digital recorder that became the benchmark for the industry as a whole.

Our VoIP recorder was developed.

Red Box launches in the US market.

Red Box is acquired by Livingbridge and the list of blue chip customers continues to grow.

Red Box firmly establishes itself as a dominant player in Financial Services after winning global contracts to capture all voice for leading organisations in the sector.

One of the largest clearing house in the world selects Red Box to capture voice in US, UK and APAC.

Red Box named as one of the LSE’s 1,000 Companies to Inspire Britain.

LET'S TALK ABOUT UNLOCKING THE VALUE OF VOICE